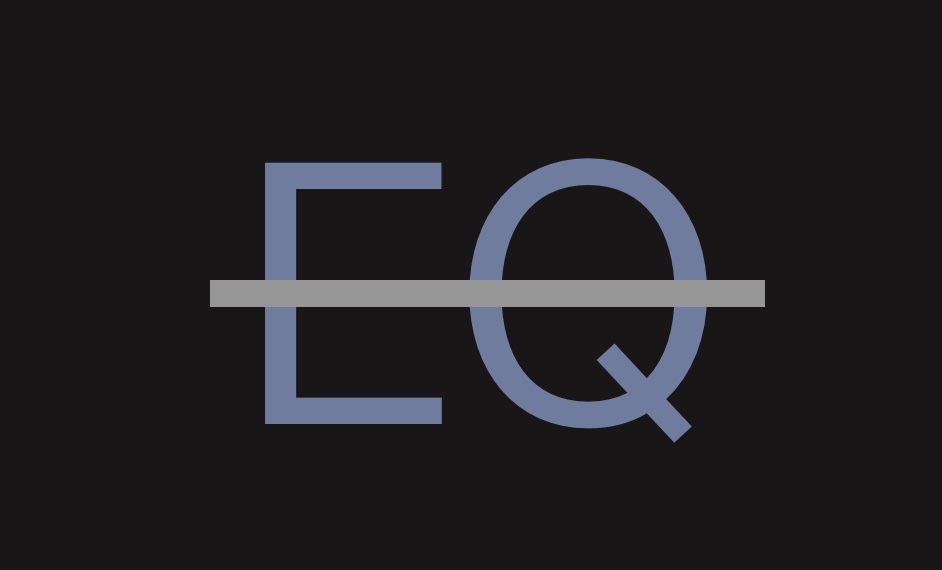 Emotional intelligence or EQ is often seen as something positive. Being a team player, being more attuned to those around you or easier to get along with is valued in many settings, but there are three problems with this.

First, EQ is more personality trait rather than social skill, and so difficult to change. Emotional intelligence can be thought of as agreeableness, one of the big five personality traits. Comprised of politeness and compassion, like the other four traits, it is thought to be fairly stable over time and across contexts. It has even been linked to structures in the brain. Though not hard wired, meaningful personality change is slow and difficult to achieve, so there' no guarantee you'll make it in time.

Second, even if you did manage to become more agreeable, it's not always the best approach. Studies have shown that the most financially successful people are those that are most disagreeable. It is also true however that those least socially successful are disagreeable. So being very disagreeable is high risk, high reward. Far safer to be agreeable, but you miss out on the big payoff. If you fancy your chances, and this is where competency, IQ, conscientiousness and downright luck come into play, then maybe you should keep on being your old cranky self?

Third, it depends on context. The extent to which you get into trouble depends on the norms and sanctions that exist in the situation you're in. Some corporate cultures are much more tolerant of disagreement than others. So rather than change personality you could change contexts. Instead of weathering a hailstorm of rotten tomatoes, you could take your persona to a different stage and revel in playing the villain you really are.

To discover how much EQ you have take this free personality test. It's part of PhD research that examines how you coped with a difficult situation at work.

Thank you! Your submission has been received!
Oops! Something went wrong while submitting the form.
© Sein 2020